#ProjectCelebrateMadisonAvenue is a comeback expression of NYC lifestyle through conceptual installations on street trees created by top architects and retail design firms in celebration of the reopening of retail during Madison Avenue Welcome Back Saturdays. Conceived by topaCoLAB, #ProjectCelebrateMadisonAvenue is sponsored by the Retail Design Institute NY Chapter, in partnership with the Madison Avenue BID. The project is on view till October 18, 2020. Please click here to learn more about the project. 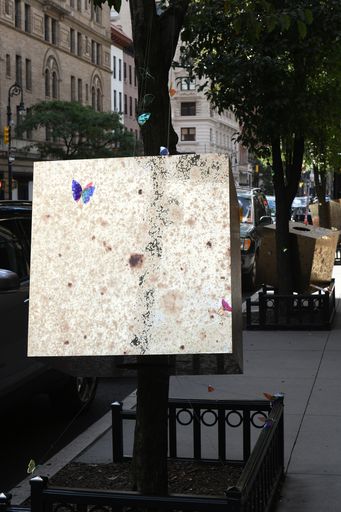